From 2002 - 2009, I traveled to Atlanta, GA every Halloween to visit my sister Sara and attend her legendary Halloween parties. My cousin Layla joined me every year, and on a couple of occasions, other cousins and my brother came down as well. One year, my brother Emil, myself, and all four Hodi cousins stayed with Sara at her house for the whole weekend. That's seven, count 'em, seven of us loud, demanding, hungry, and sometimes smelly family members, all staying in one house, along with Sara's two roommates at the time. That weekend was intense.

These aforementioned legendary Halloween parties were, well, legendary. Really. Every year, they grew bigger and bigger. At one party (in Sara's old house), this guy who nobody knew showed up wearing a costume that made him look like a giant Jägermeister bottle. When we complimented his costume, he informed us that he wasn't just dressed as the booze, but was actually a representative from Jägermeister who was assigned to "the biggest parties in Atlanta" on Halloween night, and Sara's house was on the list. He then proceeded to hand out tshirts, pins, and shots of Jäger mixed with honey and served in test tubes. Holy crap!

People don't mess around when it comes to Sara's parties. Although I don't have pictures from the first few years (the non digital-camera years), here's some evidence of the awesomeness that would abound at these parties. The last one I attended was themed The Carnival of the Dead and had a website dedicated to it where you could buy tickets. I'm just sayin'. Thanks to my dear sister, I take Halloween very seriously and have high expectations for costumes (although I'm totally last minute and half-assed this year, so I guess I'm all talk). Nevertheless, here is some inspiration for you all during this festive holiday time: 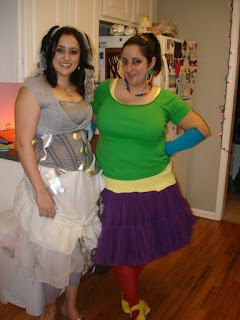 Just the rain cloud and the rainbow. 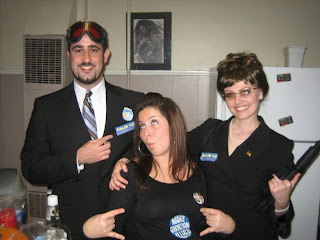 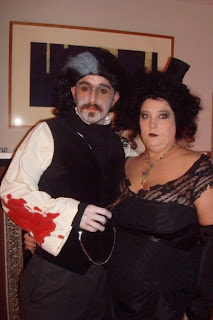 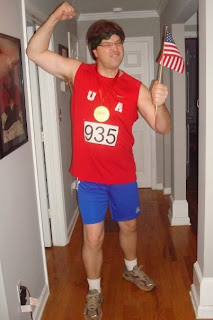 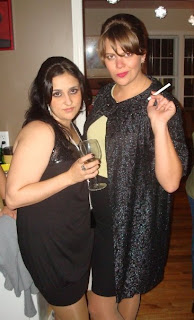 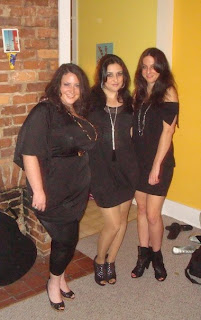 The Kardashian sisters, in all their bumpit-big-butt glory. 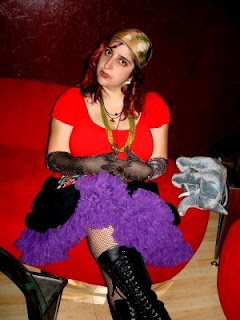 Fortune teller at the Carnival of the Dead. 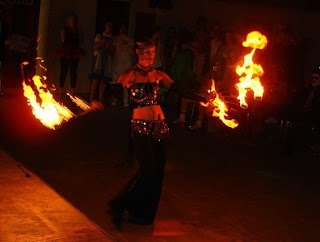 Fire dancer at the Carnival. 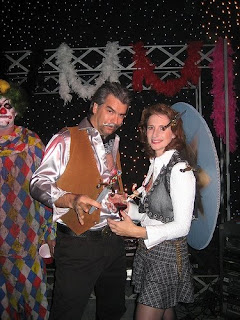 Knife thrower and lady on the wheel. 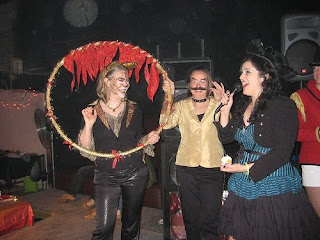 The tiger that jumps through the ring of fire and her trainer. 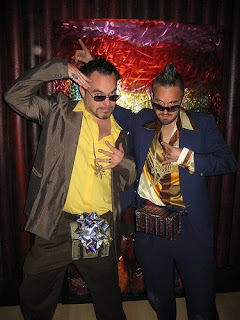 Dick in a Box. 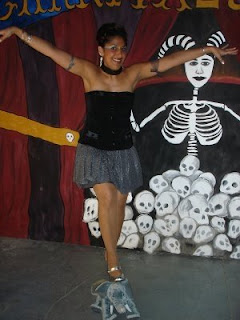 The girl who stands up on top of the elephant. 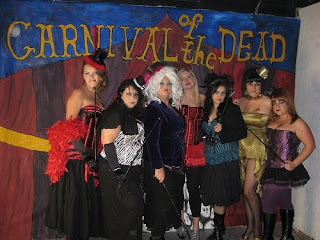 The clan - what a motley crew. 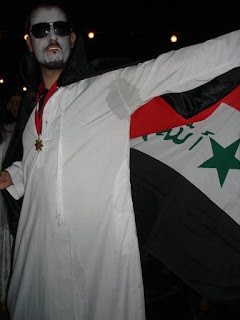 IRAQULA!!! It rhymes with Dracula. 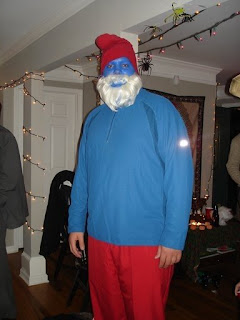 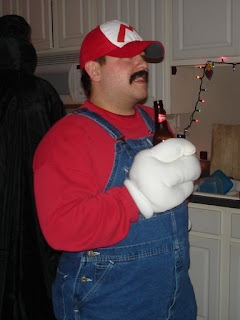 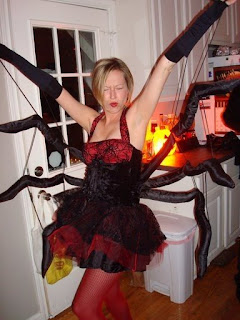 Bret Michaels and Lacy from Rock of Love. 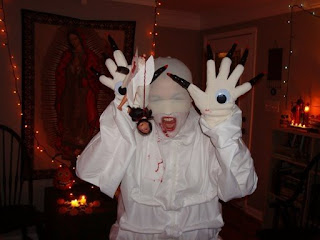 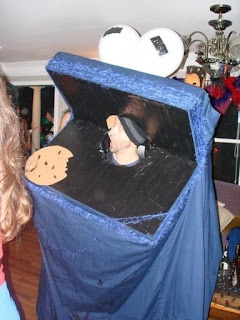 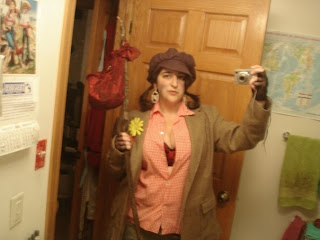 This was me celebrating in Madison last year. The whole night was pretty boring, but, if I may brag for a minute, I think my costume was pretty awesome. I was a Sexy Hobo, duh. It was supposed to be a joke, but since then, I've seen a lot of people googling "sexy hobo" and how to make a sexy hobo costume. That's just embarrassing.

So, alls I'm saying is, let's get it together for Halloween this year, babies. Let's get some inspiration that doesn't come from Halloween Express and look totally busted up. I'm talkin' Autumn Witch and Wicked Innocence. Yuck: 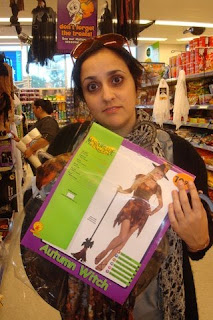 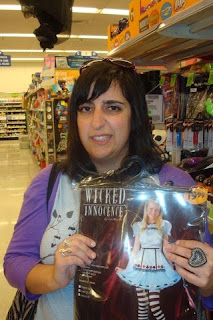 Here's your bonus Halloween videos of my sister and I in Target and Walgreens, interacting with things.

Labels: family, fashion and style, madison, sister, thanks for the memories

Ahh so many great costumes! I want that black widow costume! And I still think Iraqula is just genius. I still don't know what I'm going to be! Reprise last years costume and go as Freddie again? I tend to do that, same thing 2 years in a row. I still have a Roberto Clemente costume laying aroudn too.

Hopefully partying with us will be satisfactory. These are some great costume pics. Great blog too.

You weren't kidding when you said legendary! All the costumes are pretty awesome, but I'm drawn to Papa Smurf most, for some reason.